"Today has been a terrible, horrible, no good, very bad day." 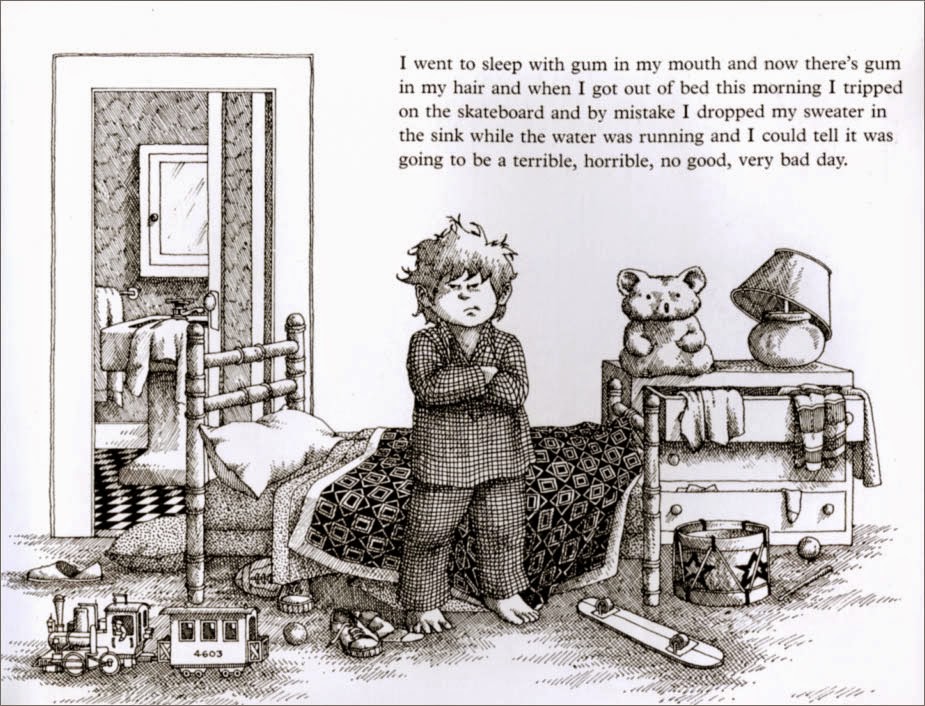 Let me count the ways in which today sucked...

1. After a lovely breakfast at a local restaurant that actually has real orange juice, Matt and I began our Sunday morning stroll back to our apartment. Just about every time we get home and ask ourselves why we didn't take a tuk-tuk. Sunday mornings are the only time of the entire week where walking anywhere is somewhat manageable, and yet its always regrettable. After only walking a few blocks from this restaurant, we were approached by three street children delighted to have encountered two white people.  I knew immediately the right thing to do would be to give them my delicious leftovers of ginger-banana french toast with a side of pineapple and pomegranate seeds. MISTAKE!

Matt gave them the food, and two of them ran off while one harassed us for the next four blocks. Not just your typical begging, but touching, grabbing, standing in front of us to prevent us from walking, etc. etc. It was the most frustrating thing because I felt I was being punished for trying to do something good.  Giving this kid any money was not an option because as I've said before, it is a system that I absolutely cannot contribute to. And of course..where the hell is a tuk-tuk when you need one?! At least six tried to give us a ride on our walk to breakfast, and now that we actually want an escape there's none to be found.

Eventually we did flag someone down, and told him to drive while this six year old kid is still hanging off the door about to get his toes run over. After chasing us a ways, we eventually lost him and got out and walked the rest of the way home. Ticked off and defeated. I feel terrible that this is my reaction to the situation, but giving a child anything but food is promoting and enabling a vicious cycle.


2. While attempting to have a relaxing Sunday movie night, I heard a sound that was clearly gushing water. Matt and I looked at each other, shrugged our shoulders, and continued to watch our movie. When the windows and doors in your apartment don't shut properly, there's a whole bunch of outside noises you learn to ignore.

However...a gut feeling prompted me to get up shortly after to find that the water heater in the bathroom was spewing steaming hot water all over the bathroom floor and into the adjoining bedroom floor.  The heater apparently got so hot that is essentially burst causing the pipes to disconnect and spew scolding steam and water everywhere.

Now, this wasn't just a total bummer because it made a mess of brown "sandy" water, but it was the only shower with hot water! The shower attached to our bedroom already has had a broken water heater for weeks on end. If only our apartment complex could get a proper "handy- man."


3. Sometimes not having a clothes dryer really sucks.  There are not enough hours in between me waking up to wash our sheets, and going to bed. So now I have to sleep on damp sheets. Ugh...


4. Ok here's the last and probably biggest reason why today was a total bust...Matt ate all my chocolate! All I wanted after a day of frustration is a nice piece of chocolate. But no! He ate up my stash without replacing it. :( Lucky for him I'm a forgiving person.

So yes, today was a complete bust, but tomorrow will be better...